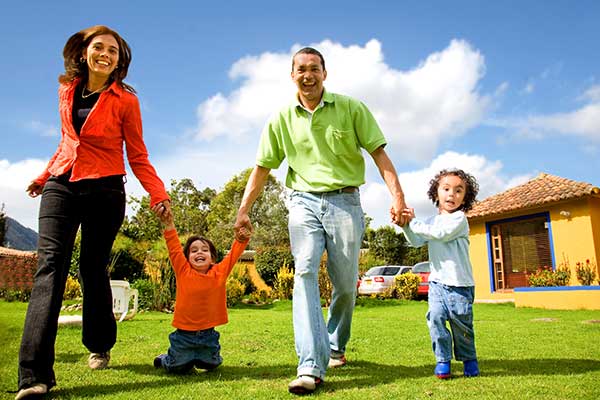 Variable rate loans have a variable interest rate that goes up and down according to the market. These are the most common lending products. Lenders generally move their rates up or down when the Reserve Bank of Australia (RBA) changes Australia’s official cash interest rate.

Variable rate loans have two types, basic and standard. The basic variable rate option is less flexible with fewer features than standard variable loans but make up for the lack of bells and whistles by providing lower rates, sometimes as much as 0.5% p.a. and therefore lower repayments.

Standard variable loans are popular because they offer features designed to help you pay off your loan faster.

FIND OUT IF YOU QUALIFY FOR THIS LOAN

OUR RANGE OF LOAN TYPES

DotCapital offers a full set of loan types to meet your individual needs and circumstances. Our loan types include: 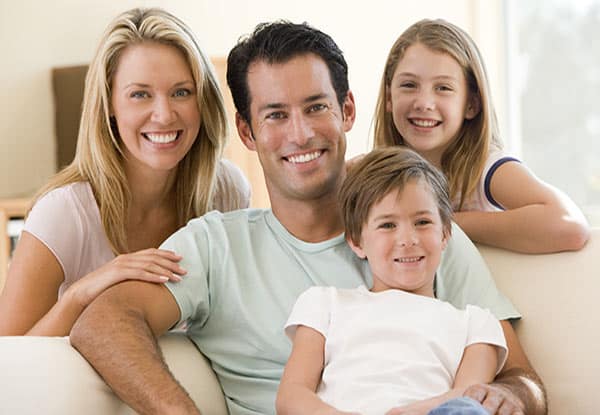 JOIN OUR NEWSLETTER TO GET THE LATEST INFORMATION

OUR RANGE OF LENDING PRODUCTS 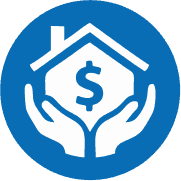 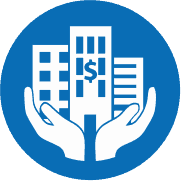 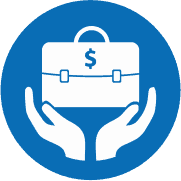 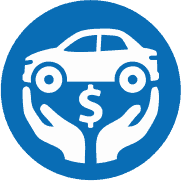 This Is A Custom Widget

This Sliding Bar can be switched on or off in theme options, and can take any widget you throw at it or even fill it with your custom HTML Code. Its perfect for grabbing the attention of your viewers. Choose between 1, 2, 3 or 4 columns, set the background color, widget divider color, activate transparency, a top border or fully disable it on desktop and mobile.
Go to Top